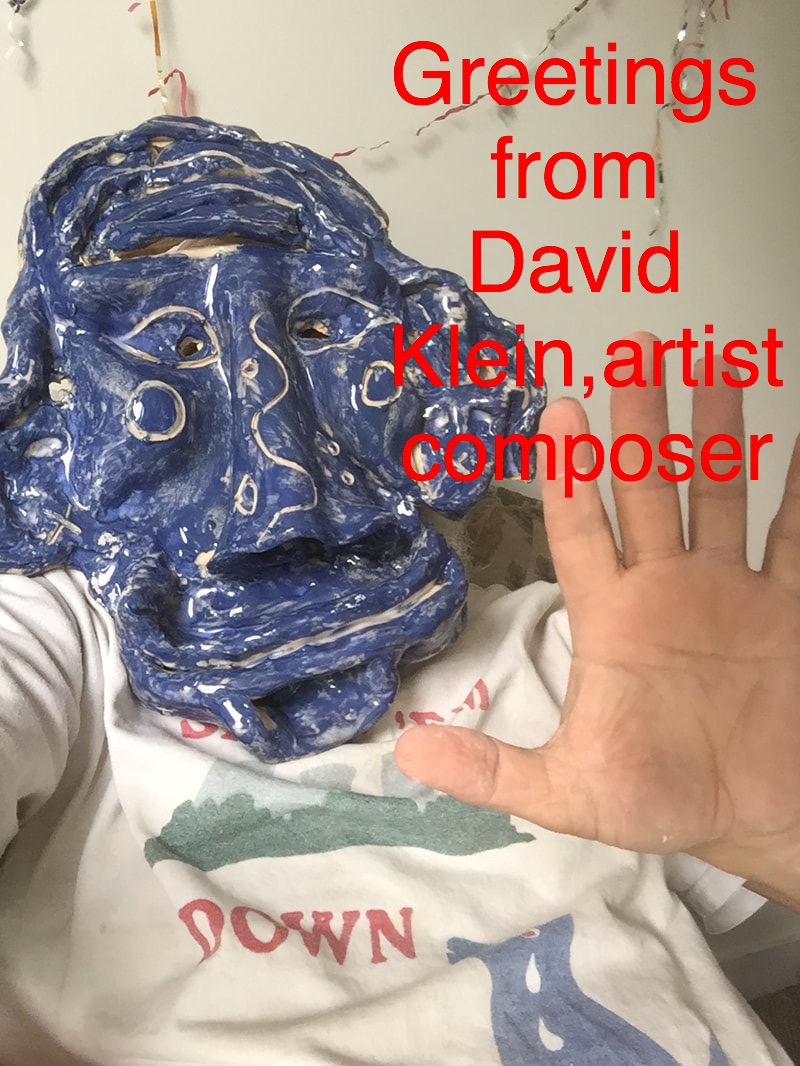 Her father was a simple Shepherd and her mother, a young Collie. When she was born, her father made good fun of her bean shape and called her "The Bean."  Soon, the Bean became  "Beanie."
Beanie was a  sweet dog and was loved by her parents and brothers and sisters and pretty much everyone she met.
As a young dog, Beanie loved musicals.  She would sing all the time, mainly show tunes.
After some short educational experiences, Beanie took off for New York City.  Performing in bars, clubs and on the street.  Beanie  was  singing the  blues and became a minor celebrity in the '70's, often appearing on Coca Chrystal's Public Access TV show.
Beanie lived 17 years and loved to chase seagulls till the end.
That's the story of the first Beanie the singing dog.

Beanie the Singing Dog 2.
Same type of dog as the first,  with another fantastic voice.
How can there be more than one Beanie I wondered? Yet, there were.  Beanie 2 released many songs and achieved local fame here in Vermont.
Now there is Beanie 3?  No, not exactly, but a new type of dog, a hound who loves to track but not a great singer yet.  Her name is Charlize.